Flower festivals are celebrated all over the world and there is usually a festival either in preparation, or taking place somewhere on the planet each day of the year. Here we look at some of the biggest flower festivals in the world.

Thailand’s famous Chiang Mai Flower Festival opens to the public on the first weekend of February. Beautiful floral displays are everywhere in the city, with displays of yellow and white chrysanthemums, damask roses which are a variety found only in Chiang Mai, the pink and purplish dendrobium orchids and the yellow Daoruang.

The focus of the Chiang Mai festival is the public garden of Suan Buak Haad which is held on the Saturday and is where a Miss Chiang Mai Flower Festival queen is crowned. The popular Flower Festival Parade is considered by many to be the best part of the Festival, with cheerfully decorated floats and hill tribe people in their colourful costumes all moving very slowly down the streets. Dancers in traditional costumes perform Thai dances, and those taking part in the flower parade hand out roses to spectators.

A 30-minute drive south-west of Amsterdam, takes you to Keukenhof Park in Lisse, Holland, considered one of the world’s most famous destinations for tulips. Keukenhof dates back to the 15th century when they were the garden for Teylingen Castle. The garden was redesigned in 1857 to the English landscape style seen today. In 1949, 20 of the leading bulb growers and exporters in Holland used the estate to exhibit spring flowering bulbs. Today, Keukenhof showcases the Dutch floricultural sector with 100 participating companies, 500 flower growers and 20 flower shows. Today, approximately 7 million bulbs and 800 varieties including tulips bloom at different times from March to May. 2018 will be the 69th edition of Keukenhof, with Romance in Flowers as the theme.

The much celebrated Chelsea Flower Show is held in the grounds of the Royal Hospital in Chelsea London and run by the Royal Horticultural Society charity. Launched in 1862, this is a flower festival where visitors see the very best of British floral arranging and garden designs of distinction. Recent highlights included a garden suspended in the air. Аlong with a new layout and spectacular show gardens, Chelsea 2018 is unveiling a new Space to Grow Garden category with an overall theme of health and well-being, which will offer ideas and inspiration for visitors to take home. Also in 2018, for the first time, Ranelagh Gardens will remain open to the public until late for an evening of live music and entertainment on Friday 25 May. 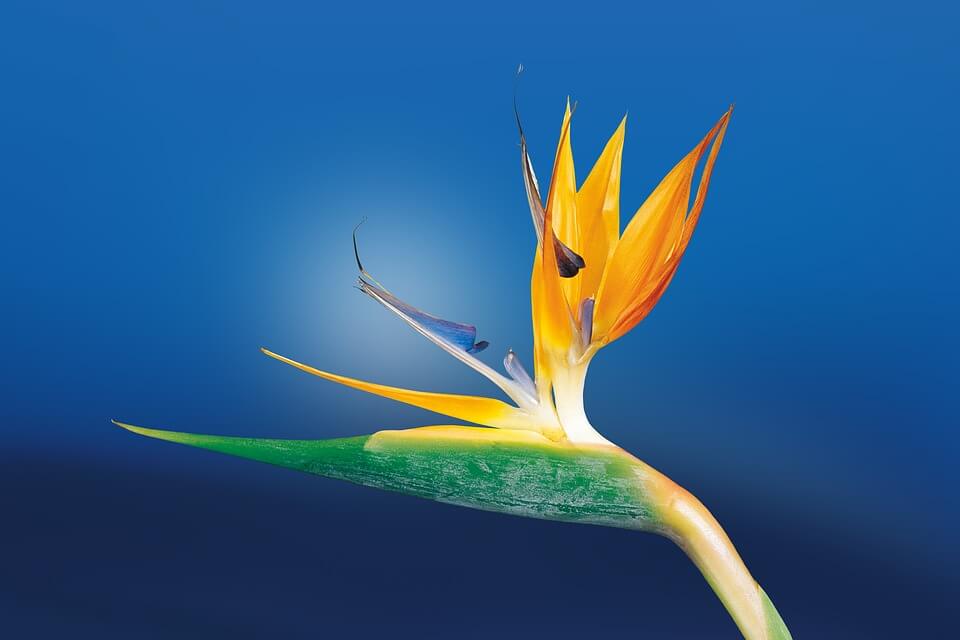 The historic Batalla de Flores (Battle of Flowers) takes place on the streets of Laredo, a town in northern Spain dates back to 1908. Here can be seen an abundance of flowers on the last Friday in August each year. The high-point of the festival is in the afternoon when the procession of floats adorned with fresh flowers sets off around the town. There are also street stalls, brass bands and other musical performances. The day ends with the announcement of the parade float winner for the year. Festivities continue throughout the night, ending with fireworks over the bay.

Batalla de Flores in Valencia, Spain, marks the end of the traditional fiesta of Feria de Julio, a month of various cultural and entertainment events in the area. It beings with a parade of many enormous floats pulled by horses and filled with young girls dressed to the theme of the float. Once the floats have made a couple of rounds around the route, the battle begins. Spectators and the float crew throw flowers at each other and generally there is much dancing and drinking. The girls on the float are usually equipped with tennis rackets to defend themselves against the attack of blooms.

Canberra may not be the most exciting place in the world, but Floriade, its annual celebration of spring in Australia, is spectacular and welcomes almost half-a-million visitors each year. Floriade began in 1988 as a stunning display of the exotic bulbs and annuals that grow so well in Canberra’s climate. It was such a success that it became an annual event marking the arrival of the Australian springtime each September. Floriade is held alongside Lake Burley Griffin in Canberra’s Commonwealth Park where over one million flowers have been grown to decorate the city. The event runs for 30 days from mid-September to mid-October. The festival also includes music, cultural celebrations, horticultural workshops, artistic displays, entertainment and recreational activities. An illuminated NightFest runs over four nights with live music, light shows and night markets.

Genzano’s Infiorata first began in 1778. It is an annual event that has grown from being a popular religious festival to an international event of art, culture and faith, that attracts thousands of visitors from home and abroad. Genzano’s Infiorata is held every June on the Sunday of Corpus Domini and the following Monday. In the lead up to the day, local artists cover the entire street of Belardo with a floral carpet with patterns inspired by religious art, shapes and famous paintings. The display covers about 2,000 square metres, and consists of fifteen panels that use approximately 500,000 flowers, blooms and seeds. These works of art are a matter of pride for the artists of Genzano, which all conform to an already agreed theme. The carpet stays for two full days until the Corpus Domini procession passes down the centre of the display. On the third day, the festival finishes with the spallamento, when children run down the staircase from the church of Santa Maria, wrecking the flowered panels.

The Pasadena Rose Parade is linked with the Rose Bowl Game, both of which take place on New Years Day. Dating back to 1890, the parade includes flower-covered floats, marching bands and horses, all of which is broadcast on television networks in the United States. Volunteers collectively give up 80,000 hours of their time each year to make the New Year’s Day celebrations a success. These volunteers, also known as White Suiters because of the distinctive white uniform they wear, host the press headquarters for media, direct the audience on the day of the parade and give presentations of the tournament. The parade has each year special guests from the parade in Ayr, which go there to help and promote the Scottish event.

Feria de las Flores or Festival of the Flowers in the city of Medellin is a week long festival that first took place in May 1957 to celebrate the day of the Virgin Mary. Now taking place in August, the flower parade represents the end of slavery, with people carrying flower arrangements on their backs when once slaves used to carry wooden silletas (seats) on their backs to carry men and women up the steep hills around town and throughout the district. Over time, other events have been added to the Festival including a classic car parade, horse parade, music events and magnificent fireworks to both open and close the event. 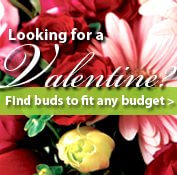